"Individually we may be different, but together we are Columbia."

Columbia High School (CHS) is a four-year public high school located in Lake City, Florida. The school mascot is the Fighting Tigers and the colors are purple and gold.

Extra curricular activities at the school include a FIRST Robotics team, the Academy of Graphic Design, Athletics, Band, Color Guard, and two chapters of Future Farmers of America.

The Columbia High School Marching Band has been ranked superior in the Florida Bandmasters Association Marching Performance Assessment for 16 years. 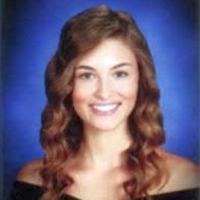 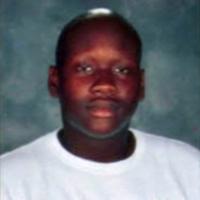 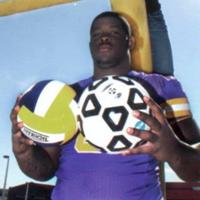 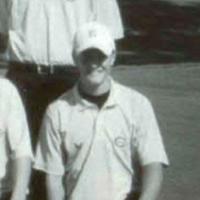 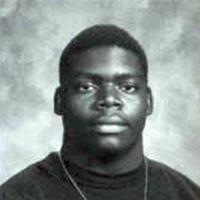 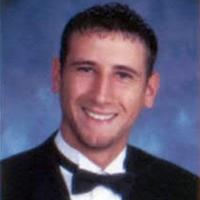 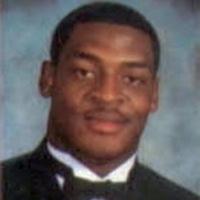 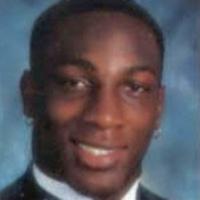 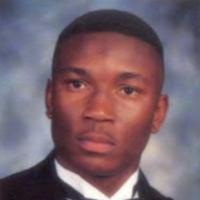 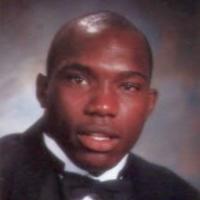 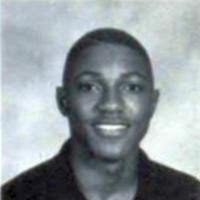 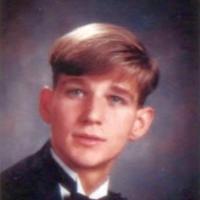 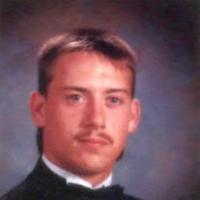 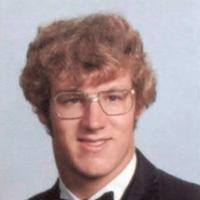 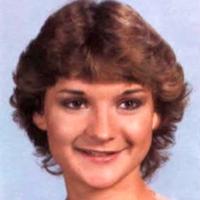 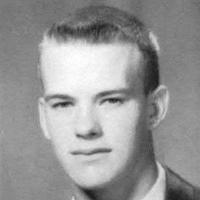 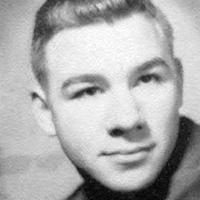 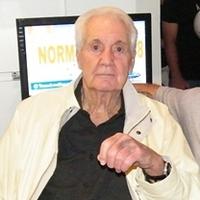 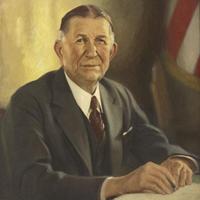